To share your memory on the wall of Kenneth Brewer, sign in using one of the following options:


Kenneth is preceded in death by his parents, Jane’s parents, in 1974 infant daughter, and niece Katherine Brewer Elkins of Tomball, Texas.
He leaves to cherish his memories his loving wife, Jane Brewer; son, Keith Brewer of Waco, Texas; his brother, Darrell Brewer and wife, Linda of Houston, Texas, and brother-in-law, Jerry Wayne Broxton of Waco, Texas; nephew, Ben Brewer and wife, Lindsey and their sons, Charlie and Jake of Dallas, Texas; twin great nephews, Conner and Nathan Elkins and their father, Dave of Tomball, Texas and by numerous cousins.

The family appreciates the excellent care given by the
ICU nurses at Providence Hospital.
Read Less

To send flowers to the family or plant a tree in memory of Kenneth Charles Brewer, please visit our Heartfelt Sympathies Store.

Receive notifications about information and event scheduling for Kenneth

We encourage you to share your most beloved memories of Kenneth here, so that the family and other loved ones can always see it. You can upload cherished photographs, or share your favorite stories, and can even comment on those shared by others.

Posted Apr 03, 2019 at 12:05pm
We were so saddened to loose Kenneth. We are proud to say that we have been friends for 43 years. What joy we had being next door neighbors. We have many fond memories including camping and watching our children play together in our front yards. God truly blessed us when He placed us next door to your family. Thought you would enjoy this precious picture of your family and our daughter, Julie in 1977.
Love, Tommy & Sissy Barron 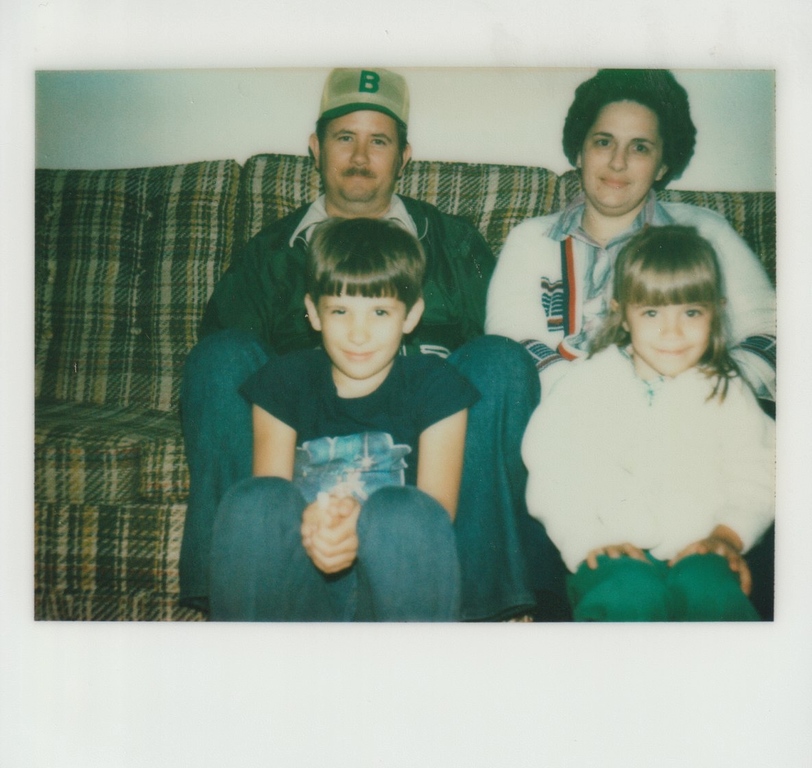 Posted Apr 02, 2019 at 11:53am
Kenneth was my oldest friend from our days on Trice Street, we were just 2 or 3 years old. I know he will be missed by all. Jim Pyle
Comment Share
Share via:
RD

Posted Apr 02, 2019 at 02:29am
Mr.Brewer was a great neighbor,when I lived on Greer Dr.We sure had a lot of laughs.Keith,& Mrs.Jane,I know it’s been forever,but I’ll always remember the fun we had.My thoughts,& prayers are with y’all.
Comment Share
Share via:
D

Posted Apr 01, 2019 at 12:35pm
My condolences to the Brewer family during this difficult time. In the Bible, Jehovah God gives us hope. Acts 24:15 says, “there is going to be a resurrection of both the righteous and the unrighteous.” Revelation 21:4 says, “and he will wipe out every tear from their eyes and death will be no more.” Very soon we will see the fulfillment of these promises here on Earth. We hope you find comfort in God’s promises.
Comment Share
Share via: 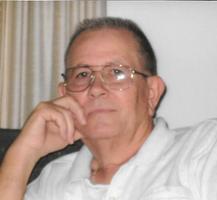 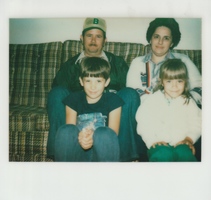